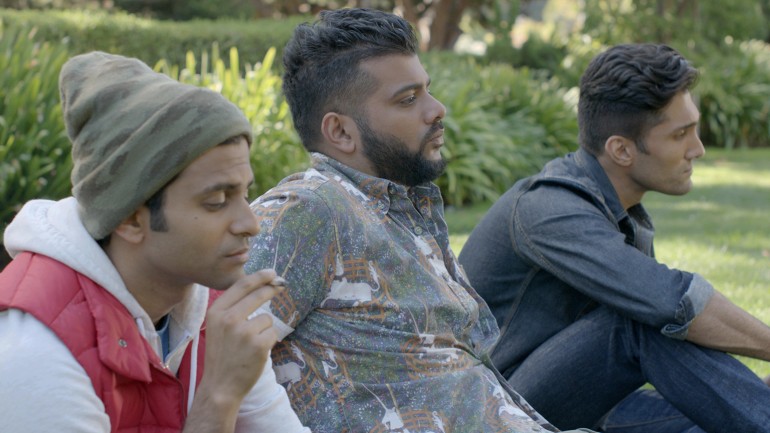 Two Silicon Valley debt collectors, Chee and T, are tasked with getting their boss’s nephew, Mayunk, presentable by day’s end for his engagement party. Unfortunately, handling Mayunk proves to be anything but simple. He’s hyperactive, brash, and something of a drugged out nut case.

Co-presented by: Tasveer and Rebate Ensemble