The Diwa Filipino Film Showcase of Seattle: Showcasing the Filipino spirit wherever it resides 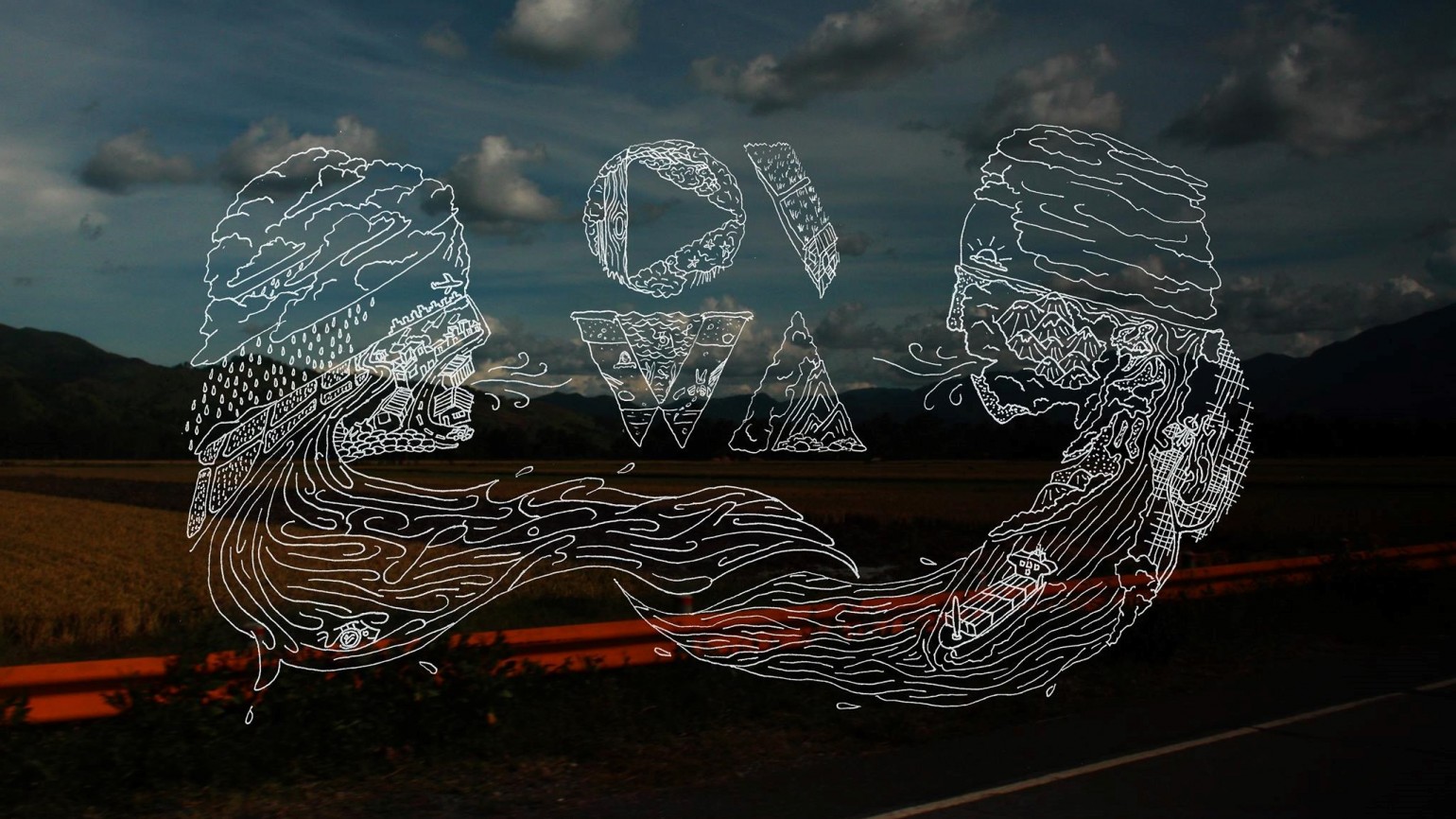 I was the Filmmaker Liaison for SAAFF the past two years, and I’m now the incoming Programming Manager. But because I don’t have enough to do, I also organize the Diwa Filipino Film Showcase, a growing community film festival in Seattle that celebrates the Filipino Spirit wherever it resides, by exhibiting independent films from the Philippine islands and beyond. For the 4th edition of Diwa, happening this year at the Seattle Center Armory Loft 1 on June 3 and 4, the line-up of films from the Philippines and the Filipino diaspora promises to be very exciting, with film subjects ranging from indigenous myths and folklore, to the issues that contemporary diasporic Filipinos face every day.

Because I’m quite partial to documentaries, I always make sure to include a documentary program, “Truth and Dare.” This year, our line-up includes Gail Gutierrez’s experimental documentary “Sampaguita Love” (Sampaguita means Jasmine in Tagalog), which explores the historical prevalence of Filipina nurses and honors the resilience of the nurses in the filmmaker’s life. Meanwhile, Fernando Dalayoan’s “Manila Road” documents oral histories of the Filipino Canadians of Winnipeg, Manitoba, whose community revolves around a thoroughfare in the city called Manila Road. We’re also showing some films that have previously been screened at SAAFF, such as Joella Cabalu’s “It Runs in the Family” and R.J. Lozada’s “Distance Between.” 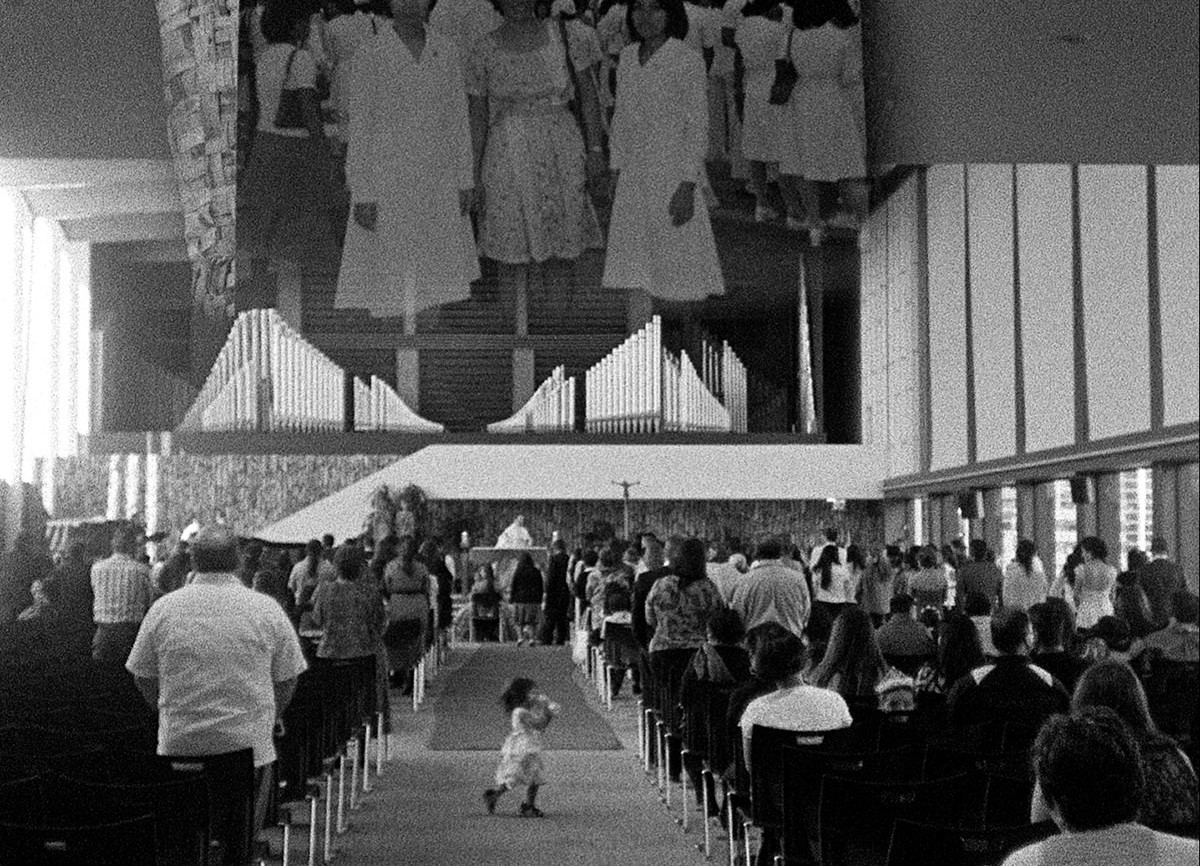 Of course, we aren’t just showing Filipino North American films. Carlo Natividad’s “Kalumaran” documents the struggle of the Lumads, the indigenous peoples of Mindanao, as they fight for their land rights amidst rapid development. Christoph Schwaiger’s “The Girl and the Typhoons,” hosted by Marion Cotillard, follows the life of a young survivor of Typhoon Haiyan on her journey to help stop climate change. “Grandma Loleng” and “Forgotten Sex Slaves” both talk about the struggles of Filipino comfort women whose scars, both physical and emotional, have yet to heal.

Diwa is part of the annual Pagdiriwang Philippine Festival, perhaps the biggest festival of Filipino arts and culture in the Pacific Northwest. This celebration is a part of Seattle Center Festál, a series of cultural programs sponsored by the City of Seattle. Pagdiriwang provides a venue for Filipinos and non-Filipinos alike to learn about the culture. It is an ideal setting for presenting art, dance, music, history, literature, and with the addition of the Diwa Film Showcase, film, in order to promote better understanding of the Filipino cultural heritage. 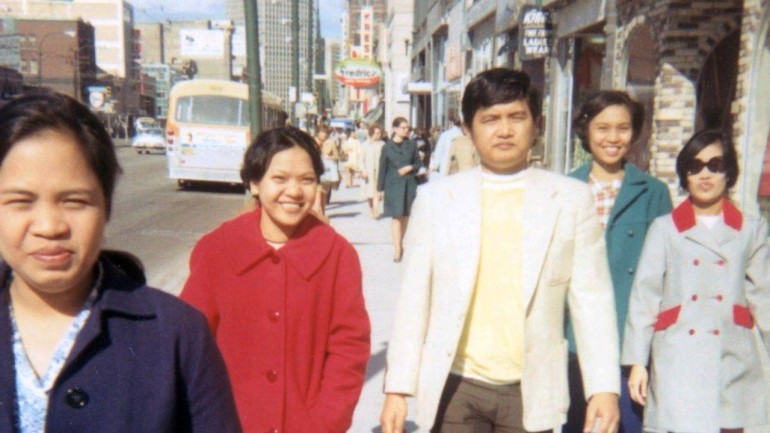 Admission for all screenings is free and open to everyone. For a complete listing of films, you can visit the Diwa Film Festival Facebook page here. I hope to see you there!