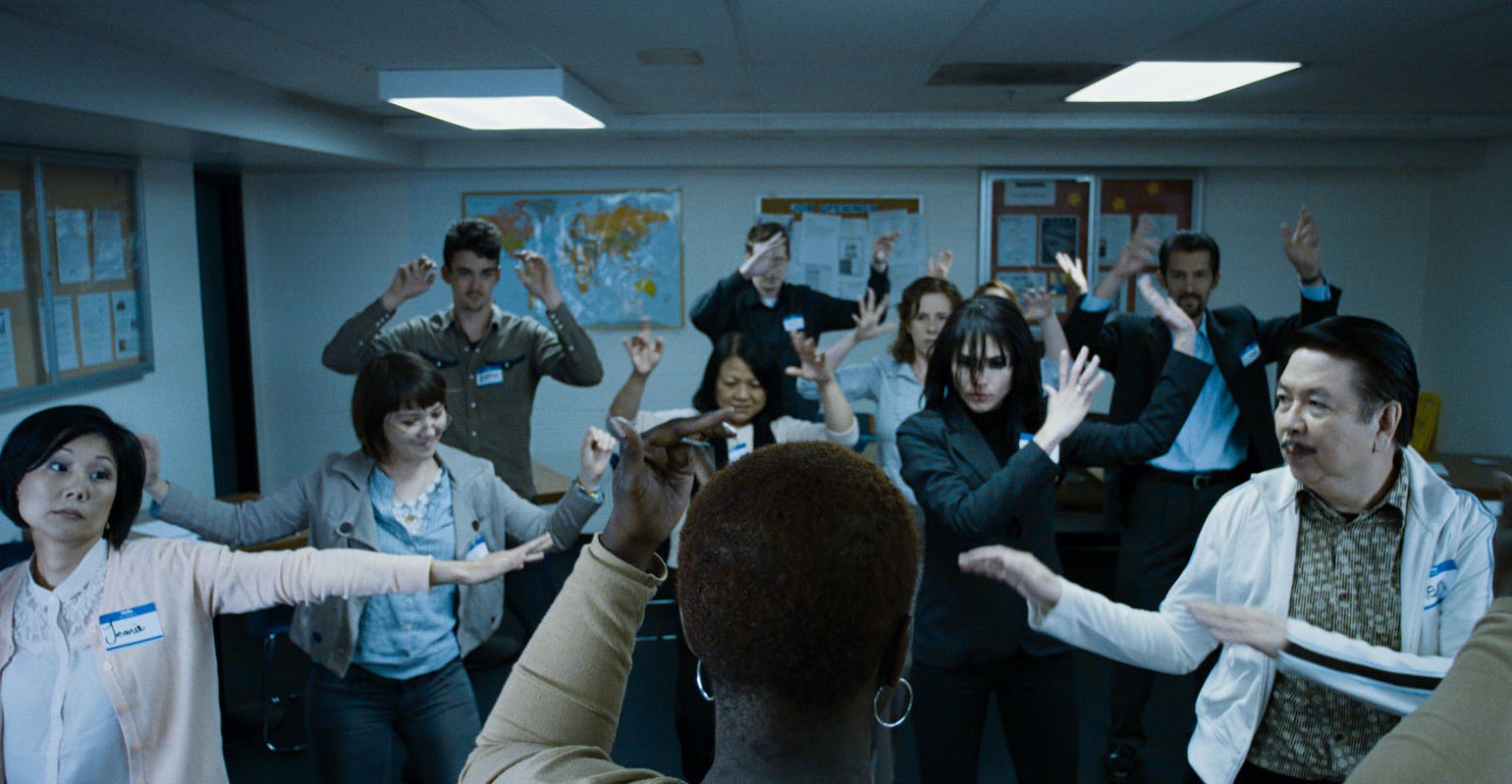 Inspired by the standup acts of real-life Chinese American comedian Edwin Li, a young man in San Francisco spirals downward into disappointment until he finds solace from an unexpected source.

Matt Szymanowski is a Polish American educator and award-winning filmmaker in San Francisco. With his production company Wolves Films, Matt produces short films for brands and nonprofits. His commercials and short films have played at festivals such as Warsaw International, San Francisco International, and Clermont Ferrand, among others, and have been broadcast on TV in the USA and Europe. Author of the novel CUPERTINO, an alumni of the Berlinale Talents program, Matt received a BA in humanities from Loyola Marymount University in Los Angeles and studied film and theater directing at the Polish National Film School in Lodz, Poland.