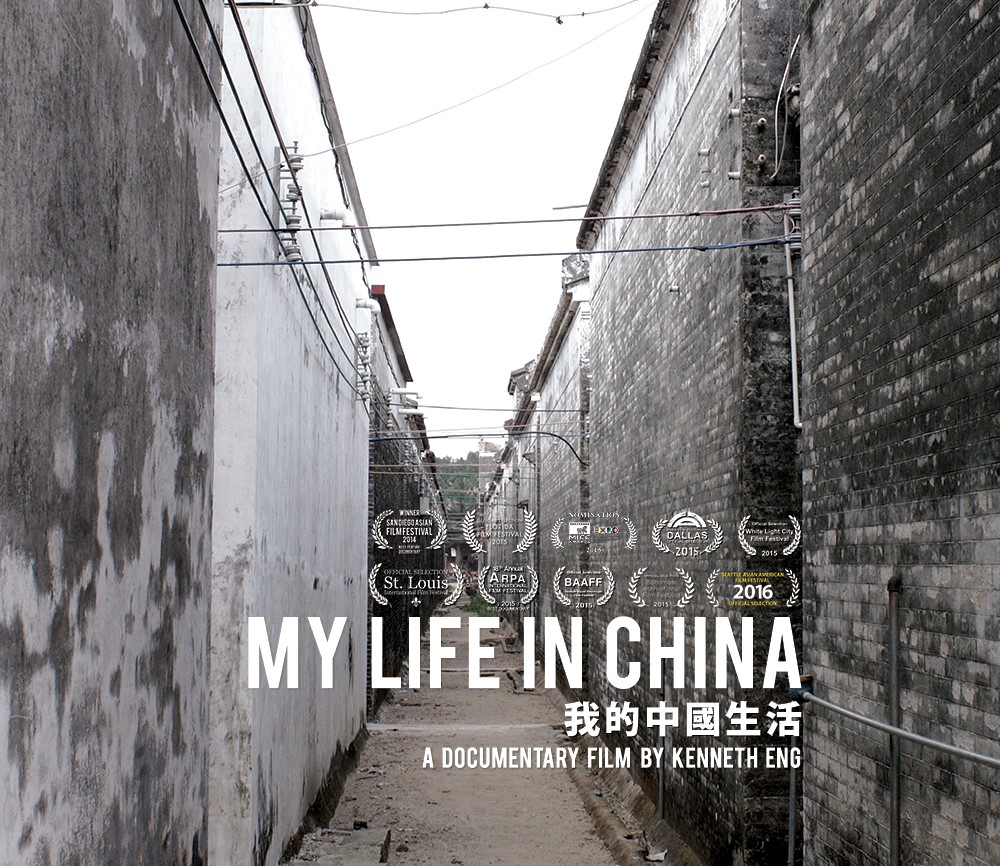 MY LIFE IN CHINA is a personal film that takes viewers on a journey to rural China where an emotional revelation takes place. A story of migration is passed down from father to son, retracing the precarious steps risked in search of a better life. This film captures a half-century-old story of Asian immigration and poses present-day questions comparing the long sought-after American Dream, with life in modern-day China. Was the risk worth it? What if he had never left? What was ultimately achieved by immigrating?