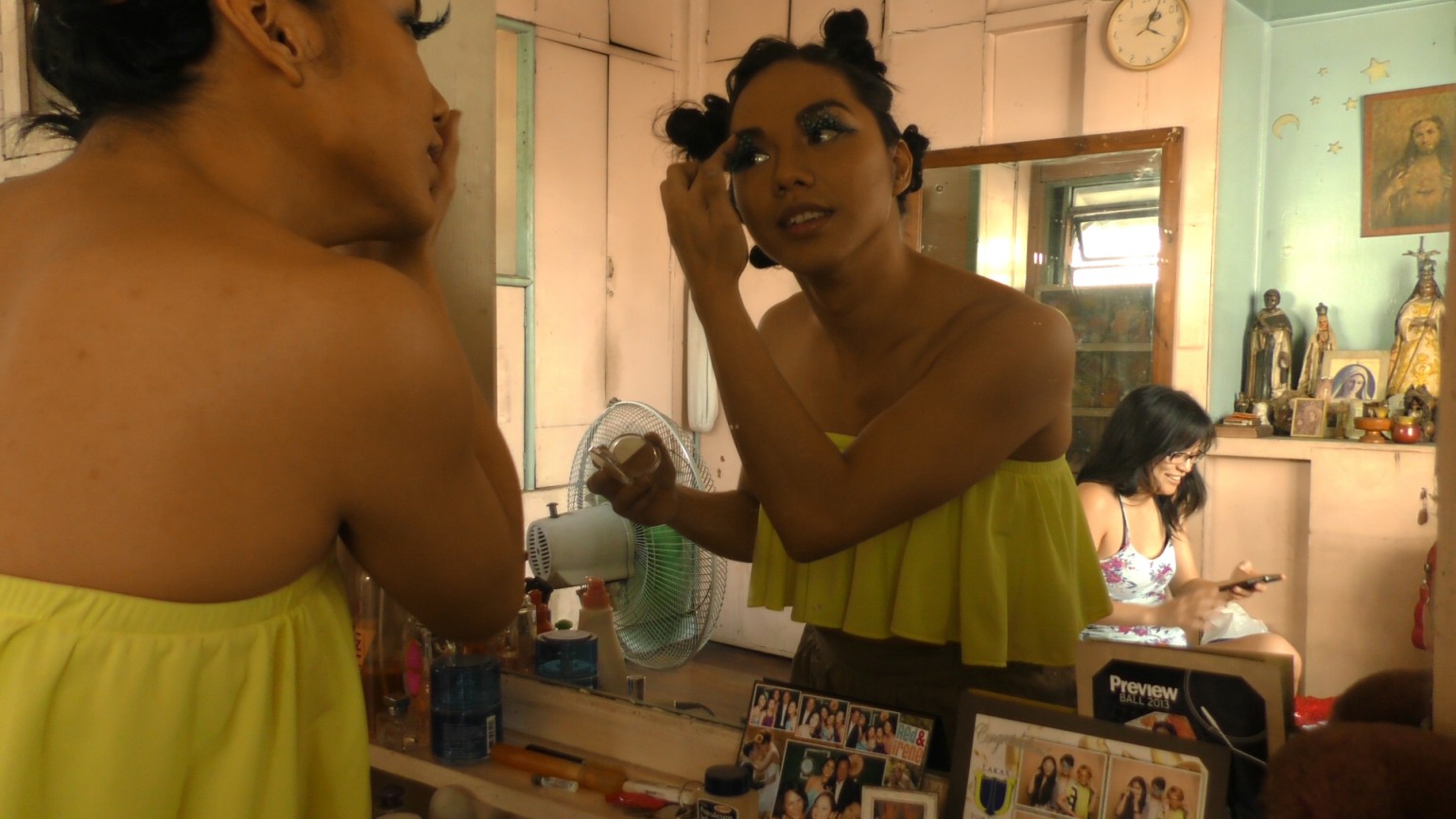 From Vancouver to Oakland to Manila, follow gay Filipino Canadian artist Jay Cabalu and his sister Joella, as they meet their other queer relatives and explore what the modern queer family can be in the Filipino diaspora.

Joella Cabalu is a Filipino-Canadian documentary filmmaker with an Art History degree from the University of British Columbia and is a graduate of the Documentary Film Production Program at Langara College. She intends to tell intimate stories of personal struggles from the perspective of marginalized people, including immigrants, women of color, and the LGBTQ community. IT RUNS IN THE FAMILY is her first feature documentary credit as a writer, director, and producer.