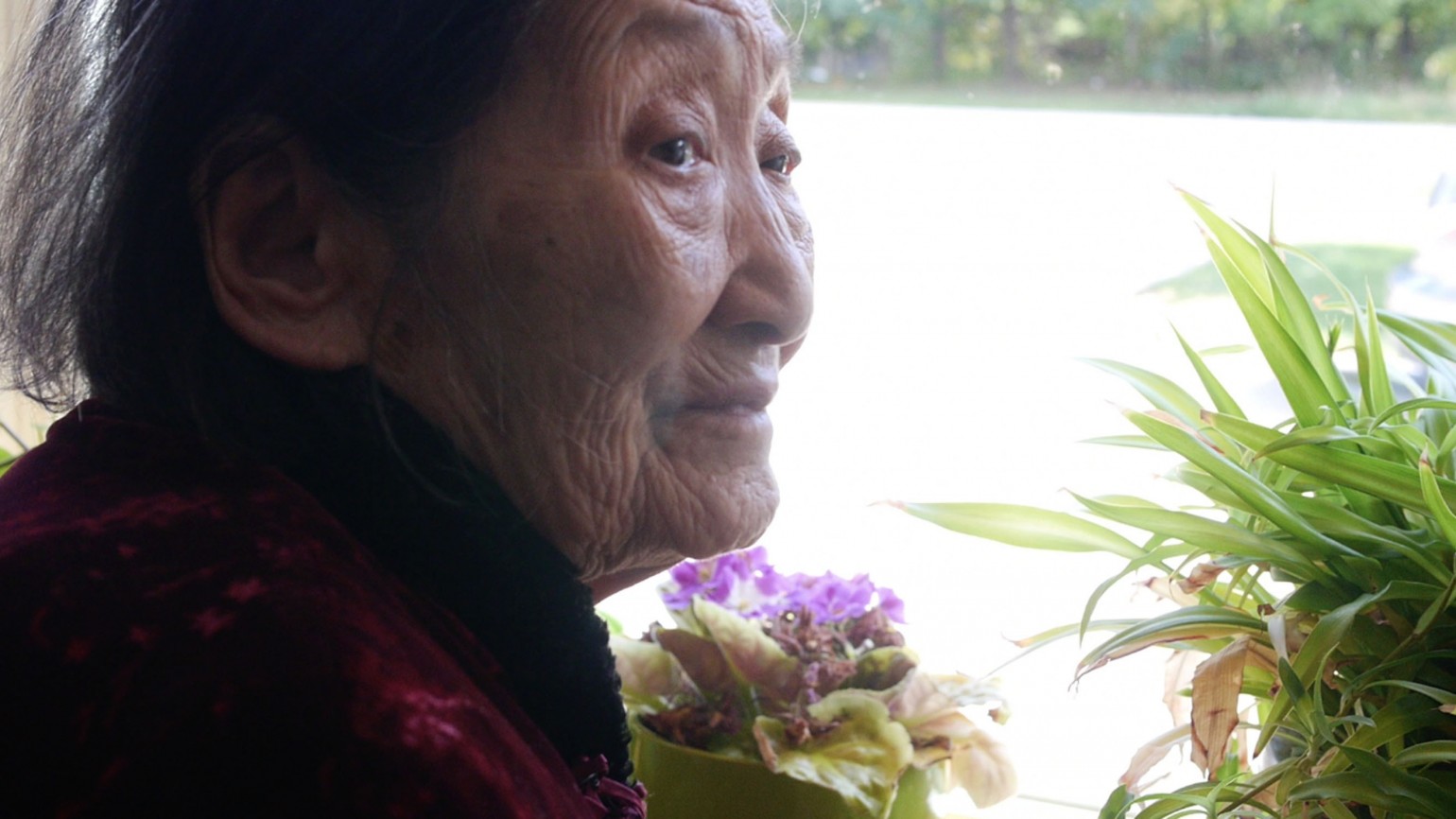 Having witnessed the changes Alzheimer’s brought upon his grandmother, Jeff makes a visit to her elder care home to document a day in her life. A subtle portrait of family and the obstacles we face together. Director Jeff Man is scheduled to attend.

Jeff Man works as an assistant to one of his favorite filmmakers on the HBO series Togetherness. His short film Midday Crisis premiered at the Los Angeles Asian Pacific Film Festival last year. His other credits include The Do-Deca Pentathlon, Manson Family Vacation and 9500 Liberty. He currently lives in Los Angeles where he hopes to be a full-time filmmaker and also be able to dunk a basketball one day.