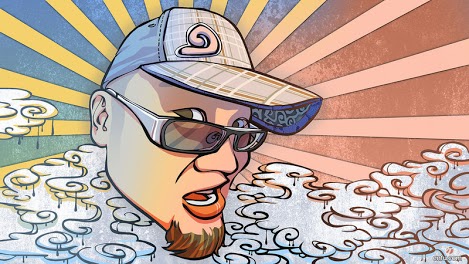 Known to most as Enfu, Seattle-based artist Ken Taya’s work speaks to generations of Asian Americans. From the gritty exploration of his cultural identity to the evolution of his artistic style, this film explores the whimsical and cross-cultural relevance of Enfu’s work which has won him fans around the world.

Ian Devier is a Seattle-based producer, photographer and editor. He started his career as a TV photojournalist working first in Seattle and then West Palm Beach, Florida for over six years. Upon returning to Seattle, Ian has freelanced for various companies, stations, and non-profits. He currently works for the Seattle Channel where he produces features and documentaries.