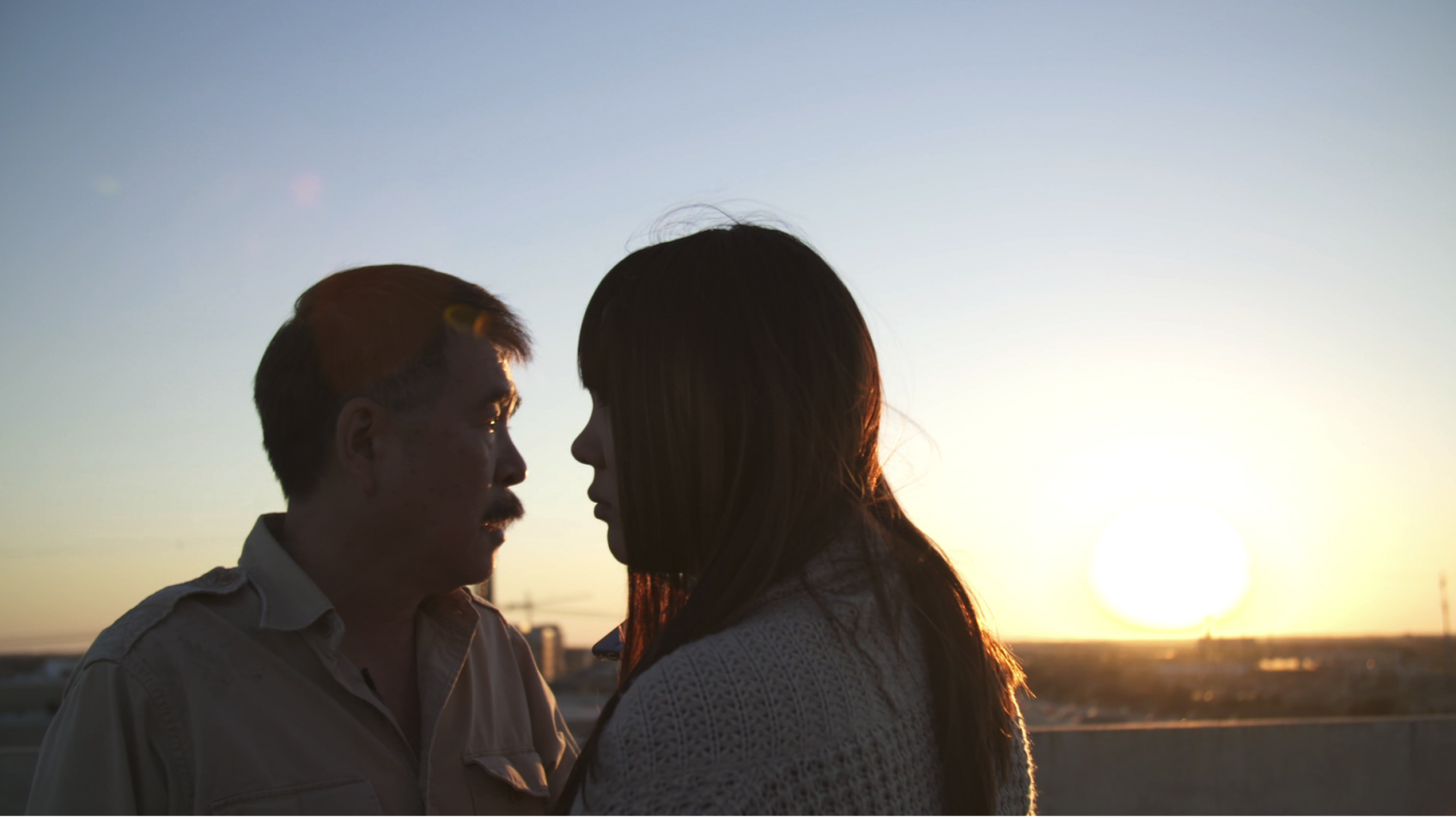 Angela Chen is a writer/director who enjoys telling poetic and visually rich stories of complex flawed relationships. She often crosses her love of the surreal and the eclectic along with tales of adventure and mystery. As a storyteller, her interests lie in challenging thoughts and emotions involved with the human condition. Angela was raised in the heart of Texas with family roots in Taiwan and China, studied film at the University of Texas at Austin. and began her freelance career in San Francisco and Los Angeles. She frequently works as a first assistant director, editor, and producer on features, commercials, and docs. Her films have won awards and premiered at festivals across the nation such as Tribeca Film Festival, SXSW, Austin Film Festival, and more. She currently resides in Los Angeles, CA.