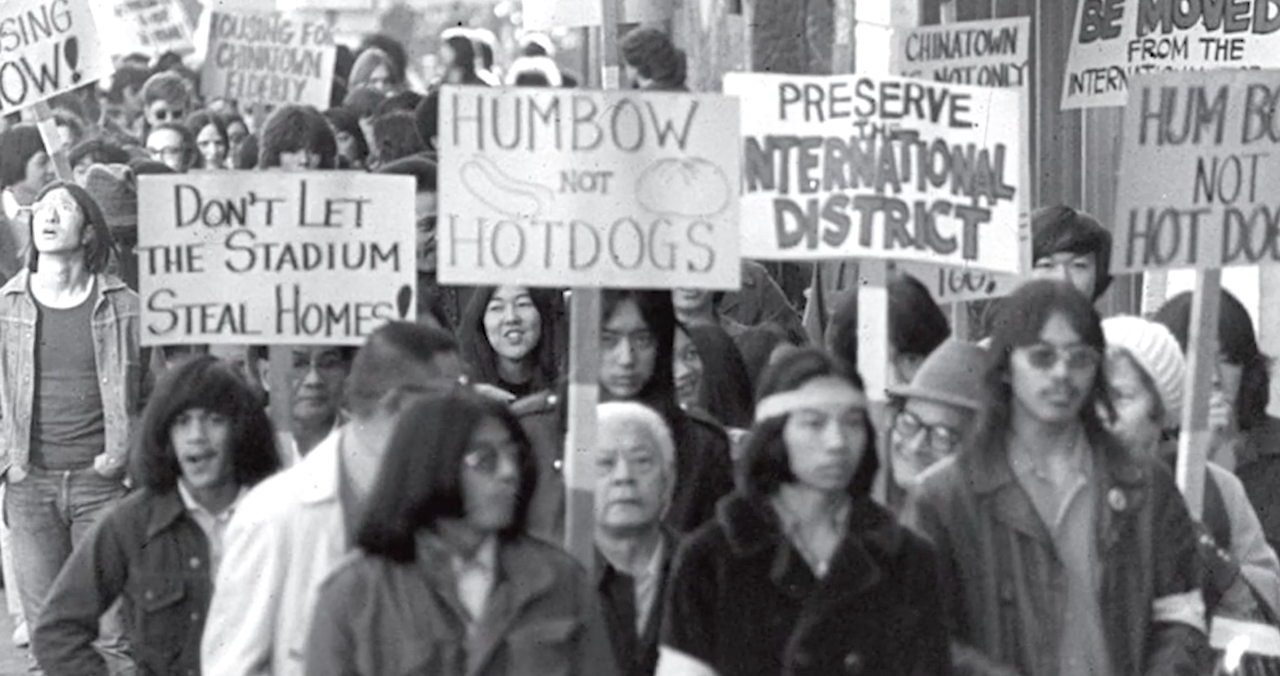 A collection of shorts including Omoide: Our Stories, In Struggle, The Delano Manongs, and Sowing Seeds of Life…of Hope.

Co-Presented by: The Harry Bridges Center for Labor Studies and JACL