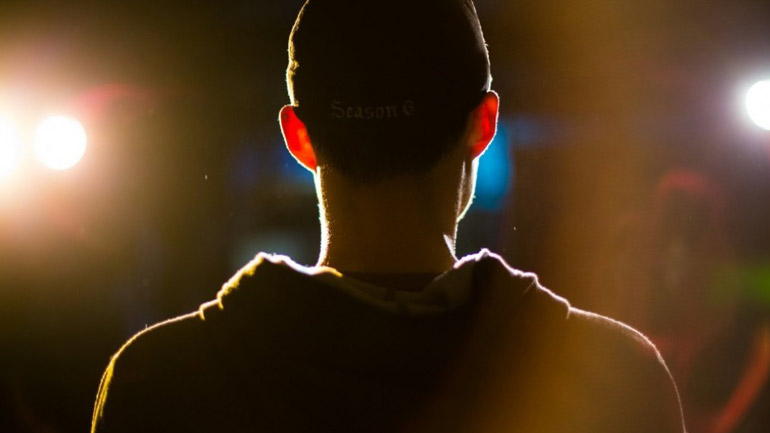 A collection of shorts including Give It Up, The Boy Under the Piano, My Brother, Midday Crisis, and A Clean UA.