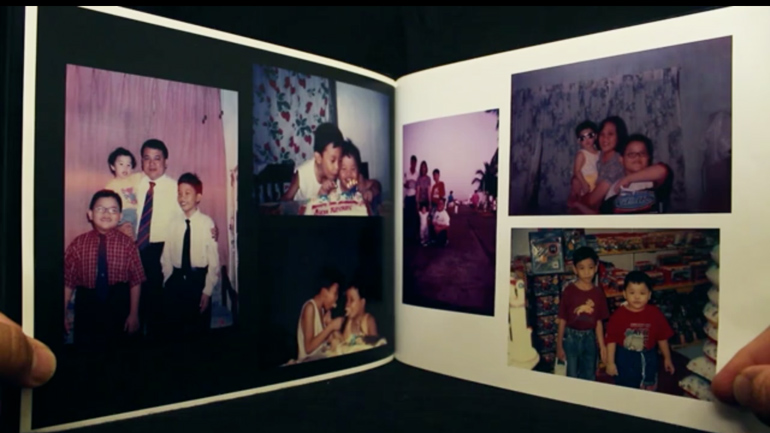 Illegal, alien, immigrant–we come from different parts of the world, but like all Americans, we are just dreamers hoping for a better life with our families. This is my family’s immigrant narrative as undocumented people in America, making our home, reimagining what the American Dream means for all of us.