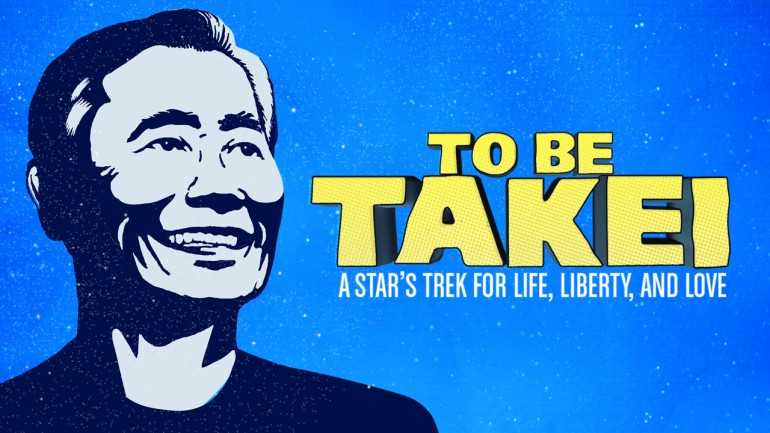 Over seven decades, actor and activist George Takei boldly journeyed from a WWII internment camp, to the helm of the starship Enterprise, to the daily news feeds of five million Facebook fans. Join George and his husband Brad on this star’s playful and profound trek for life, liberty, and love. To Be Takei was an official selection at the 2014 Sundance Film Festival.

Macy’s Opening Night Party
(down the street at 9pm!)
Following the screening of To Be Takei, head out the doors of the Northwest Film Forum and turn left. Walk a block and a half down the street just past Pine Street to Velocity Dance Center (1621 12th Avenue, Seattle, WA 98122) for our big opening night party!

Your ticket price includes admission to the party, where there will be food from Manhattan Seattle and performances by Hollis Wong-Wear and Prometheus Brown (Geo). Show your ticket or hand stamped from To Be Takei to enter.

If you can’t make it to either screening of To Be Takei but want to attend the party, head straight to Velocity Dance Center at 9:00 p.m. and get in with a $10 cover charge.

Jennifer Kroot is a Bay Area filmmaker who directed the sci-fi film Sirens of the 23rd Century as well as the documentary It Came From Kuchar, about filmmaking twins George and Mike Kuchar. She studied film at the San Francisco Art Institute before her career began, and is currently teaching film there as well as lecturing at Stanford and Denver University.