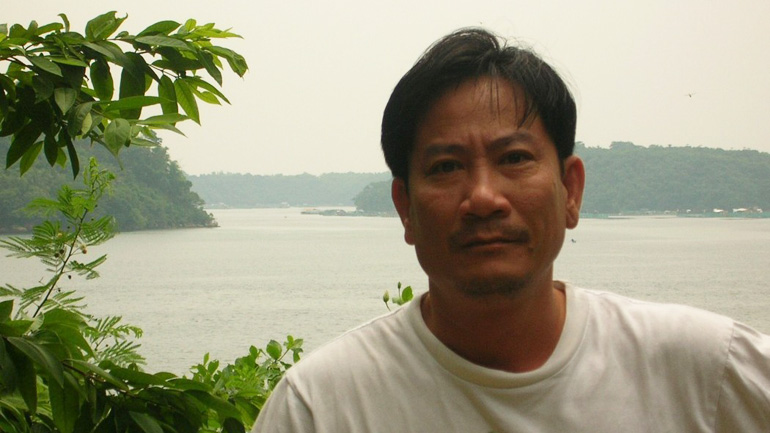 In 2005, a spark of hope came when the U.S. immigration officials returned to Manila to review the cases of over 2000 Vietnamese refugees who spent over 17 years in the Philippines waiting for resettlement. Nervously waiting for a judgment day, they hung on the hope of finding a home.

Duc Nguyen has worked for over 10 years in the entertainment and television industries in Hollywood. An eager traveler, he has done video documentary work in Vietnam, Cuba, the Andes Mountains and in the Amazon River, South America. In 2001, he produced a short documentary film, Mediated Reality, which examined the tug-of-war between the U.S. and Cuba over 6-year-old Elian Gonzalez. In 2007, he directed and produced Bolinao 52, a documentary about Vietnamese boat people which later won 2 Northern California Regional Emmy Awards in 2009 for Outstanding Achievement in Documentary and Outstanding Music Composition. Stateless is his second feature documentary.