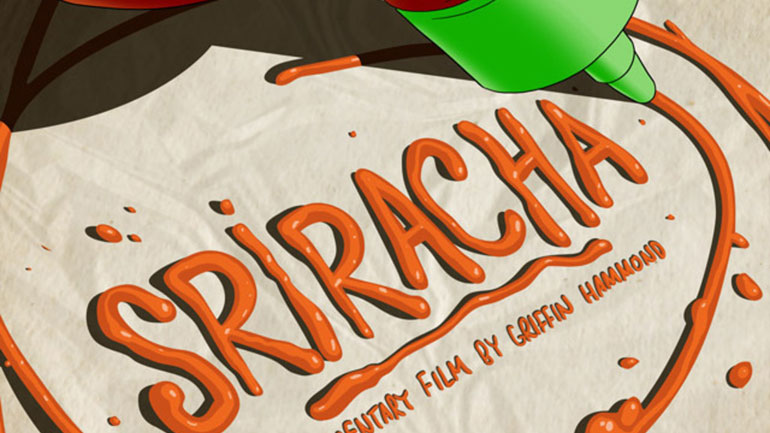 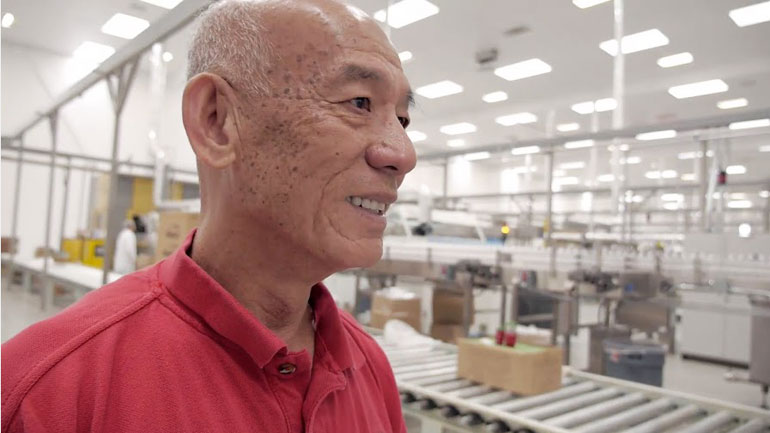 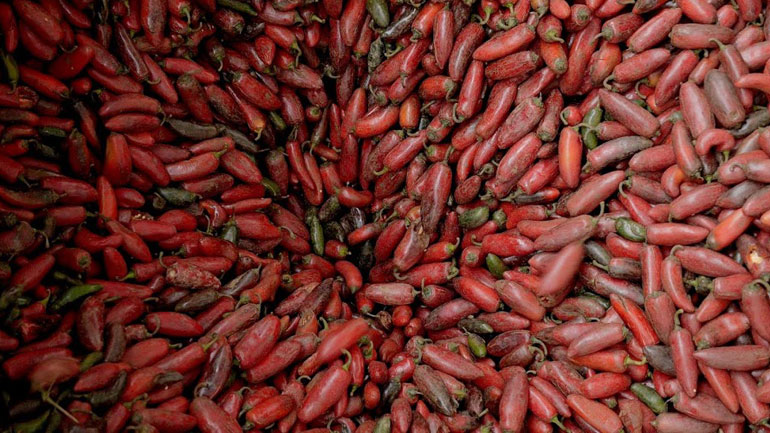 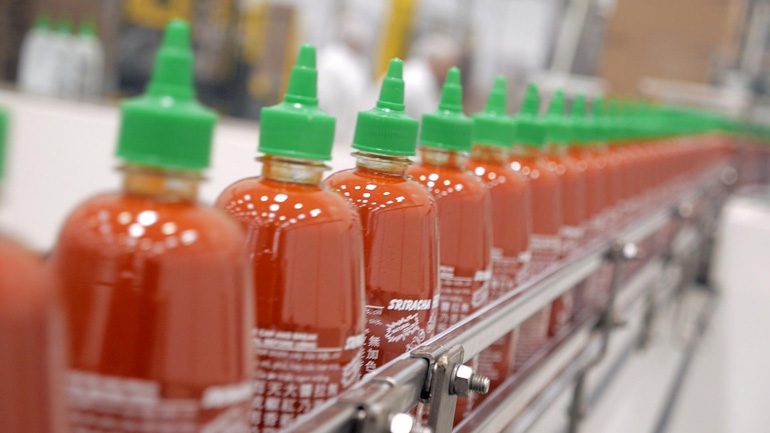 Sriracha has earned a cult following, but the story of this spicy sauce is a mystery to most fans. Dedicated to Sriracha lovers, this fast-paced documentary travels around the globe to reveal its origin and the man behind the iconic “rooster sauce.” Sriracha won Best Short Film at the NYC Food Film Fest.

Griffin Hammond shot and edited Sriracha while living in Bloomington, Illinois, where he worked as a freelance filmmaker and produced hundreds of low-budget filmmaking tutorials for aspiring filmmakers. He studied film at New York University, earned a Masters from Illinois State University, and moved to New York City in 2014 to work as a filmmaker at Bloomberg Politics.