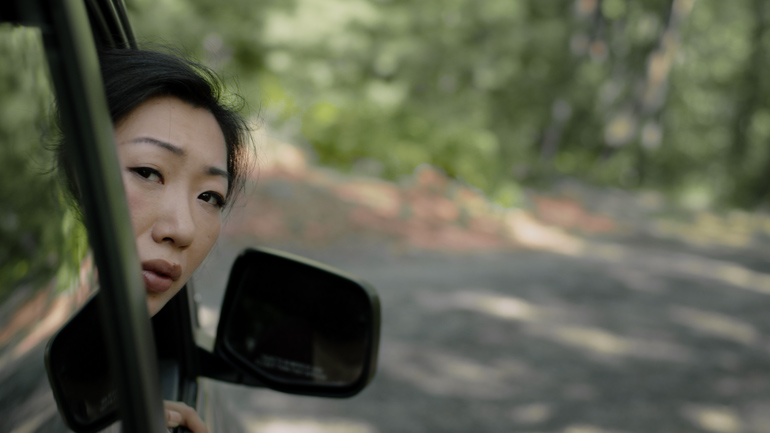 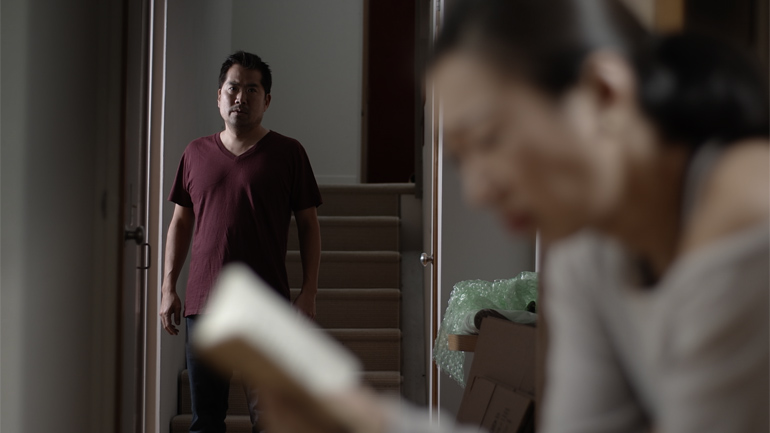 Kyle and Jen, estranged siblings, travel from New York City to rural Pennsylvania to pack up the home of their recently deceased mother. While there, they make a discovery that turns their world upside-down. A Picture of You is a serious movie about life that collides with a funny movie about death. It’s a story about family, loss, secrets, letting go, and starting anew. A Picture of You won Best Screenplay at the 2014 Los Angeles Asian Pacific Film Festival.

J.P. Chan, Director, A Picture of You

J.P. CHAN (Writer / Director / Producer) is a self-taught filmmaker and playwright living in New York City. His short films have screened at film festivals including Slamdance, SXSW, Tribeca, and Comic-Con. His plays have had productions and readings in New York and Chicago. He is a member of the Ma-Yi Writers Lab, holds a graduate degree in urban planning from NYU, and was born in New Jersey to working-class immigrant parents. He makes his movies and plays while working full-time as Assistant Director for Multimedia Production at MTA, the New York metro regionâ€™s public transportation agency. Website: www.jpchan.com