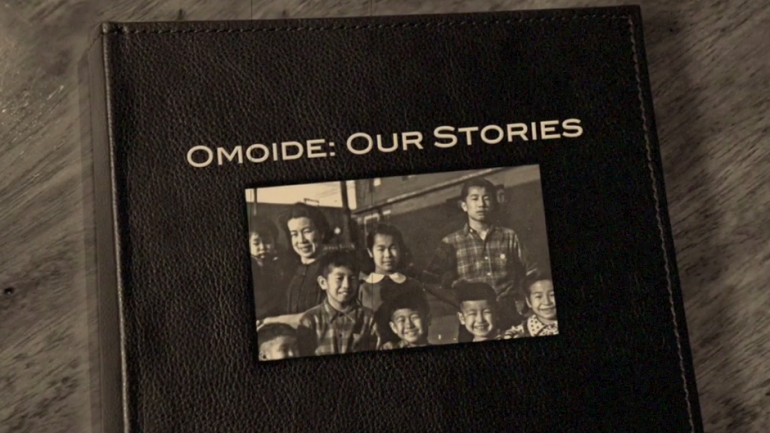 As children, they were innocent victims of the “wartime hysteria and racial prejudice” directed toward people of Japanese ancestry during World War II. Today, seven Nikkei share their memories of being forcibly removed from their Seattle-area homes, sent to desolate incarceration camps, and returning to their Northwest communities.

Heritage preservation & public education has been part of Dee Goto’s life since 1969 when she was hired by the University of Washington to help start the Special Japanese Collection — gathering documentation on the Pacific Northwest Japanese Experience. The OMOIDE project was started in 1991 when Dee realized it was also important to create documentation. After a 45-year lifetime career in communications, Atsushi Kiuchi has been active in civic and social volunteer causes, including at the local Japanese Community Center (JCCCW). There, he has assisted in editing the “Omoide: (Memories)” book series, giving school programs and arranging public programs.