Directed by Eric You 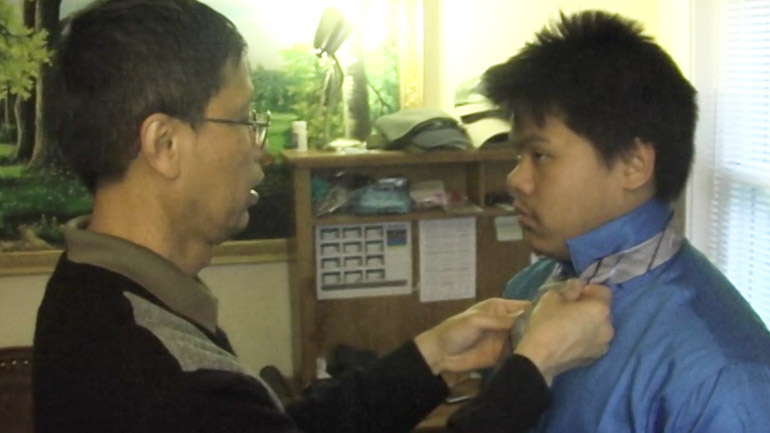 Eric You, a Cambodian American high school student, explores his Cambodian identity and heritage by reflecting on his past trip to Cambodia and also through an interview with his father about his memories and recollections of Cambodia under the Khmer Rouge.

Eric You is a graduate of Franklin High School, and he is currently a student at Seattle Central Community College. He has been participating in the Southeast Asian Young Men’s Film Group for 3 years. Joseph Mills is one of the facilitators of the film program. He has a degree in social work and is an individual and family counselor at Asian Counseling and Referral Service.