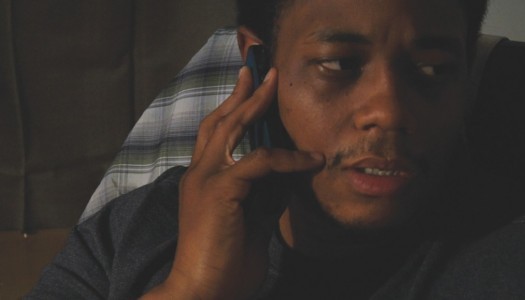 MIDDAY CRISIS takes place on a sunny weekend afternoon when a frustrated and depressed young man named Daniel, sitting alone in his room, comes to grips with all his problems when calls and opens up to a suicide hotline operator.

Jeff Man grew up just outside of DC in Rockville, Maryland. He currently lives in Los Angeles working as an assistant to one of his favorite filmmakers and trying to get better at making his own movies. In 2012 he was part of Visual Communications’ Armed with a Camera Fellowship where he made a short doc called That Particular Time. He previously worked on the feature film The Do-Deca Pentathlon and the MTV documentary, 9500 Liberty. He hopes to one day make a living as a filmmaker and also be able to dunk a basketball.