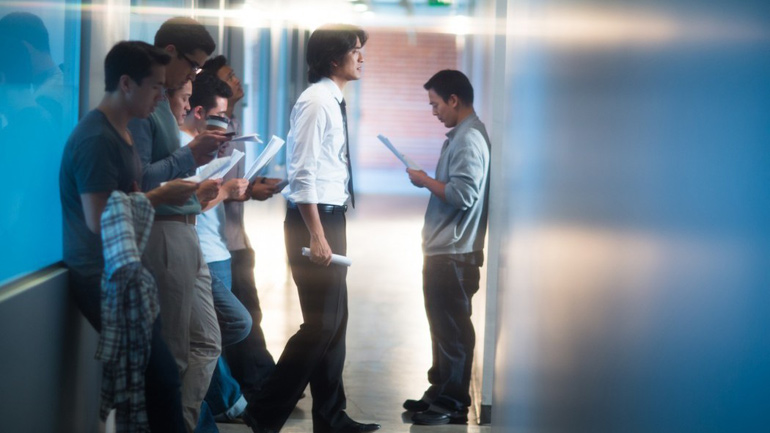 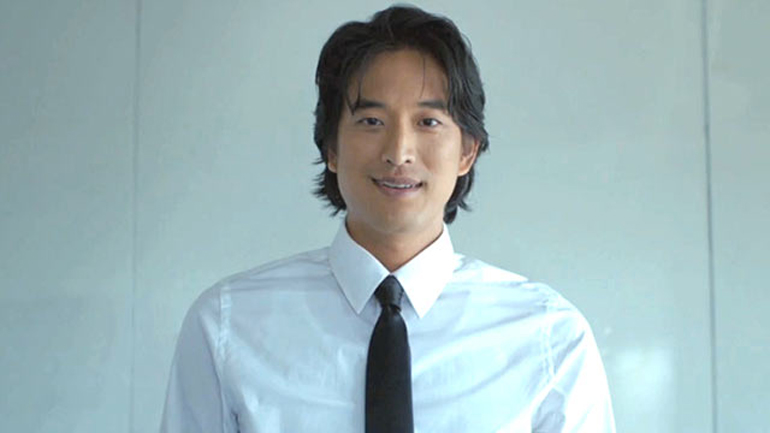 When a young and talented Chinese American actor is fired from a starring role on a television show, he attempts to salvage his career by entering into a romantic relationship with a successful casting director. A Leading Man won Best Cinematography at the 2014 Los Angeles Asian Pacific Film Festival.

Steven J. Kung is a Taiwanese American filmmaker making his directorial feature debut with A Leading Man. He directed the documentary SPEW: The Competitive World of High School Debate as well as promotional videos for The Victory Fund and the University of Virginia. He also produced Ernest Borgnine’s final picture, The Man Who Shook The Hand of Vicente Fernández.
Previously, Kung worked on the television shows Mad Men, In Treatment and Anger Management. In addition to his M.F.A. from the USC School of Cinematic Arts, Kung holds a B.A. with High Distinction in Foreign Affairs from the University of Virginia.