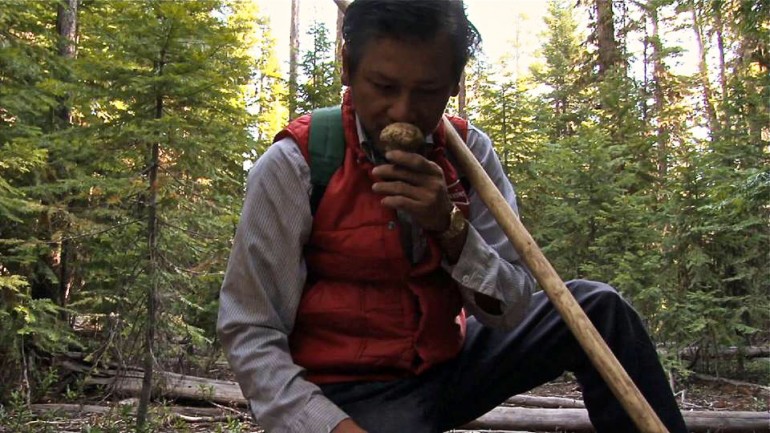 Every September over 200 seasonal workers, most of them Cambodian, Lao, Hmong, Mien and Thai, set up a temporary camp near the tiny town of Chemult, Oregon. They remain until the first snowfall, searching the lush woods of Klamath County for the rare matsutake, a fungus highly prized in Japan. This sensitive, probing documentary examines the bond between two of these hunters in one unusually hard season. The Last Season is the debut feature film from director Sara Dosa.

Sara Dosa’s documentary work as a producer has been shown at film festivals worldwide, including Sundance, IDFA and Hot Docs, among others, and has been published in the New York Times. Most recently, she was the Field Producer and Associate Producer on the 2013 Sundance award-winning INEQUALITY FOR ALL. THE LAST SEASON is her directorial debut. In addition to her feature doc work, Dosa works as a freelance commercial and branded content video producer; and, she coordinated the Grants and Residencies program at the San Francisco Film Society from 2009-2011.