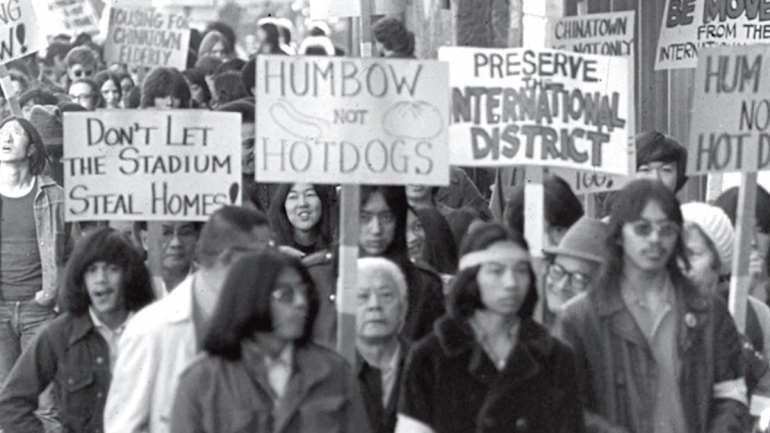 A look inside the values and beliefs that transformed Asian Americans in their fight for social justice for all. This film was commissioned by the Wing Luke Museum, a Smithsonian Affiliate, in connection with their exhibit on Asian American Acts of Resistance.

Kevin Owyang is a new comer to film with a history of story telling. He’s a “creative explorer” who’s performed under Leonard Bernstein, ran a financial trading floor with $3 Billion in revenue, heli-snowboarded the Chugach range of Alaska, graduated from MIT, performed with members of the Boston Symphony Orchestra, and accepted to STIFF for his directorial debut, “mooo”, a short comedy.