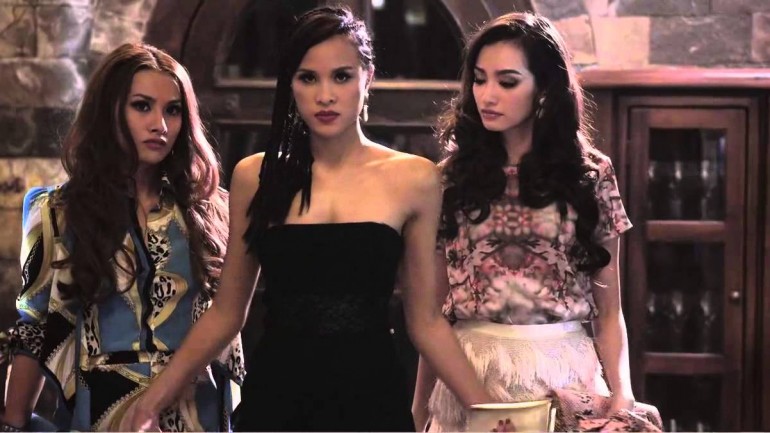 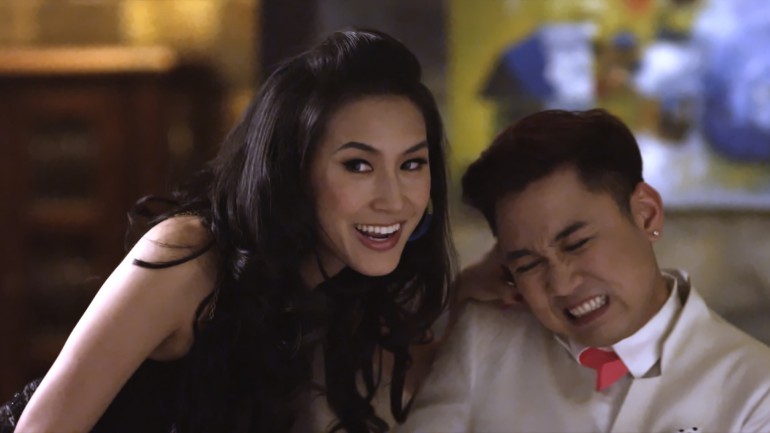 Meet Anne, an ambitious Vietnamese American fashion designer who has it all: a successful career and a dreamy fiance. Things quickly change, when Kiet, the fiance relocates to Vietnam and Anne becomes suspicious of Kiet’s intentions. In haste she flies to Vietnam, disguises herself as a supermodel and accidentally becomes Vietnam’s new IT girl. Director Ham Tran won Best Director at CAAMFest 2014.

Ham Tran is a Vietnamese American film writer/editor/director, of Hoa (Chinese Vietnamese) ancestry. He earned an MFA in film directing from the UCLA Film School and is most famous for his thesis film The Anniversary, which was shortlisted for the Academy Award for Live Action Short Film. His most recent effort is the feature film How to Fight in Six Inch Heels which had its U.S. premiere on 13 March 2014 at CAAMFest in San Francisco. Tran also directed the full-length Vietnamese boat people and reeducation camp drama, Journey From the Fall, which was picked up in North America by ImaginAsian Pictures and released nationally on March 23, 2007.