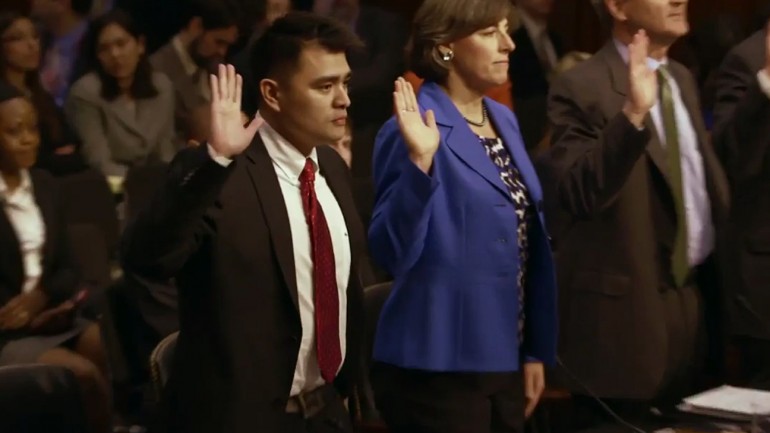 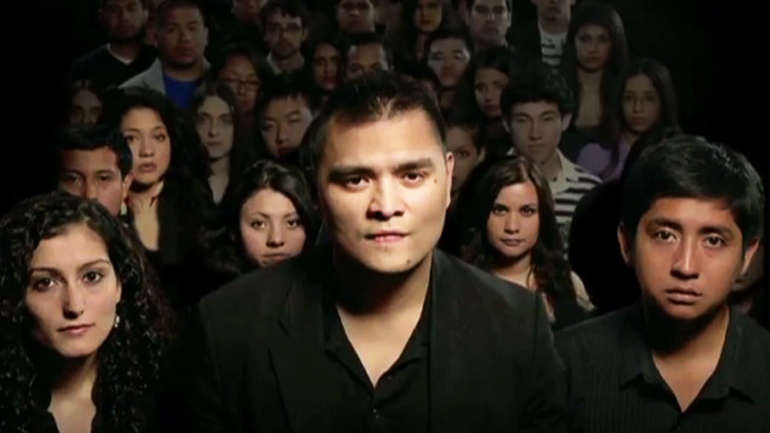 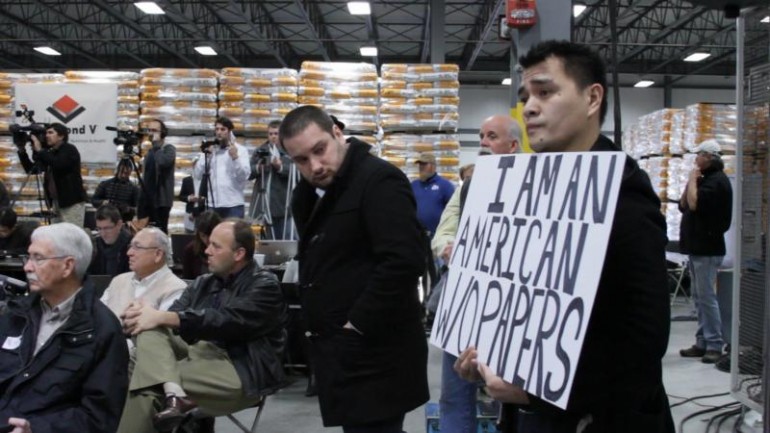 In 2011, Pulitzer Prize-winning journalist Jose Antonio Vargas outed himself as an undocumented immigrant in the New York Times Magazine. ‘Documented’ chronicles his journey to America from the Philippines as a child; his journey through America as an immigration reform activist/provocateur; and his journey inward as he re-connects with his mother, whom he hasn’t seen in 20 years.

Co-Presented By: One America and Northwest Immigrant Rights Project

Jose Antonio Vargas is a Pulitzer Prize-winning journalist, filmmaker, and the founder of Define American, a media and culture campaign that seeks to elevate the conversation around immigration and citizenship in a changing America. Documented is the first project of his production company, Apo Anak Productions, named in honor of his grandparents and mother (in Tagalog, his native language, “apo” means grandchild and “anak” means “child”).

In June 2011, the New York Times Magazine published a groundbreaking essay he wrote in which he chronicled his life in America as an undocumented immigrant. A year later, he appeared on the cover of TIME magazine worldwide with fellow undocumented immigrants as part of a follow-up story he wrote. Since then, he has testified at a United States Senate Judiciary Committee hearing on immigration reform, and been at the forefront of challenging the media’s coverage of undocumented immigrants.

He has written for daily newspapers (San Francisco Chronicle, Philadelphia Daily News) and national magazines (The Atlantic, Rolling Stone) and was a senior contributing editor at the Huffington Post. At the Washington Post, he was part of a team that won a Pulitzer Prize for covering the Virginia Tech massacre, and his 2006 series on HIV/AIDS in Washington, D.C. inspired The Other City, a feature documentary film that he co-produced and wrote. It world premiered at the 2010 Tribeca Film Festival and aired on Showtime. That same year, he wrote an exclusive profile of Facebook founder and CEO Mark Zuckerberg for the New Yorker.

He is currently prepping his next project, a documentary series on “whiteness” in the 21st century.