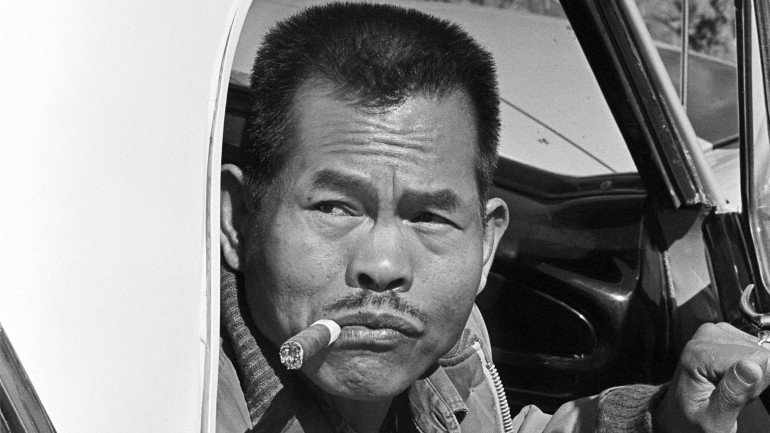 The Delano Manongs: Forgotten Heroes of the United Farm Workers Movement tells the story of the Filipino farmworkers who spurred the Great Grape Strike in 1965 and joined forces with the other ethnic workers to create the United Farmworkers Union.

Marissa Aroy is an award-winning director of several documentaries. In 2011 she received a Fulbright award to film in the Philippines. She produced and directed “Little Manila: Filipinos in California’s Heartland” and the Emmy award-winning “Sikhs in America” for PBS. Aroy holds a Bachelor’s degree in psychology from Boston College and a Master’s degree in journalism from University of California, Berkeley.