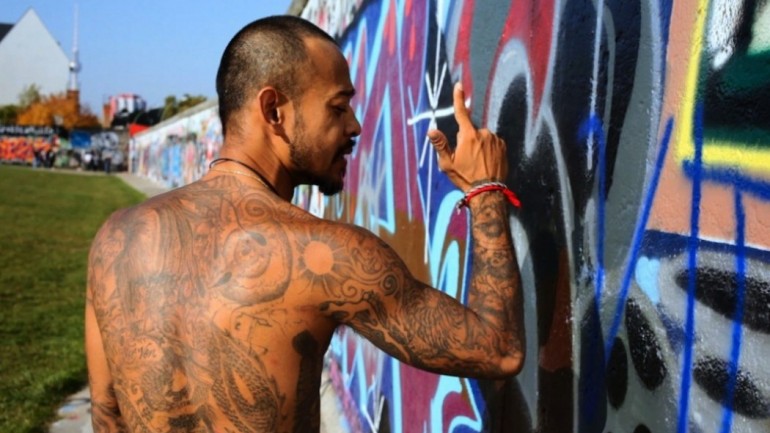 Acclaimed poet Kosal Khiev was forced to flee Cambodia to the United States as a 1-year-old refugee. Upon being imprisoned as a youth, he was forcibly deported back to Phnom Penh and forced to fend for himself in a land he never knew. Cambodian Son won the Special Jury Prize for Best Documentary at the 2014 Lebanon International Film Festival.

Co-Presented by: ACRS and Hyphen Magazine

Born in Osaka, Japan, Mr. Masahiro Sugano, a Sundance Film Festival alumni, is an award-winning filmmaker whose accolades stretch from a Student Academy Award nomination in 1997 to his most recent award as the 2013 grant recipient for Center for Asian American Media’s Innovation Fund for his experimental web series titled VERSES IN EXILE. His recent short film Why I Write (2011) won the Best Poem Performance on Film award at the 2012 Berlin Zebra Poetry Festival. He currently resides in Phnom Penh Cambodia where he has completed his second feature length film project, CAMBODIAN SON (2014).