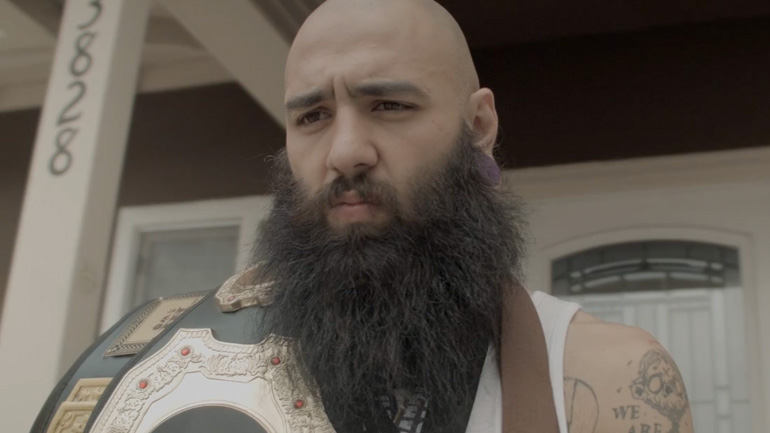 Boogeyman is not only a B-Boy, but a fast rising star in professional mixed martial arts. The abstract styles of Boogeyman and his crew The Freak Show are polarizing in the world of breakdance, but have helped make them stars in martial arts.

Christopher Woon is a filmmaker, musician, Asian Americanist scholar, and proud multi generational Chinese American. Originally from California, he is currently settling in as a new Seattle transplant. His 2011 feature documentary Among B-Boys played in film festivals around the country and followed up the past two years on PBS channels across the country. Currently he shoots and directs music videos, short docs, and marketing videos, while completing post production on his second feature documentary tentatively titled “The Life and Times of Hella Hung”.