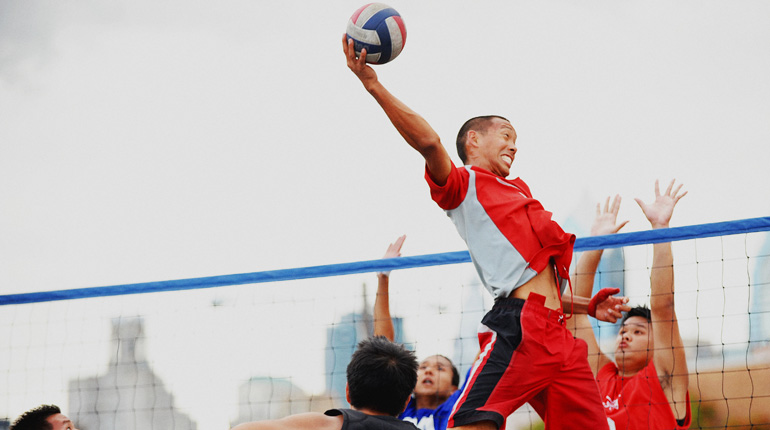 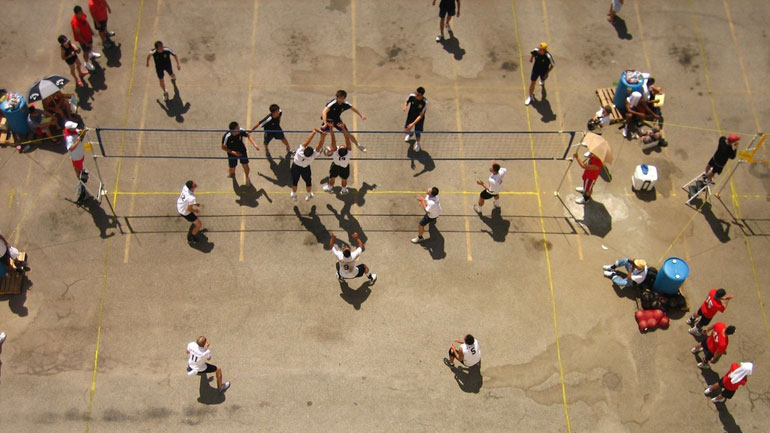 9-Man is an independent feature documentary about an isolated and exceptionally athletic Chinese-American sport that’s much more than a pastime. Since the 1930s, young men have played this gritty streetball game competitively in the alleys and parking lots of Chinatown. At a time when anti-Chinese sentiment and laws like the Chinese Exclusion Act forced Chinese restaurant workers and laundrymen to socialize exclusively amongst themselves, nine-man offered both escape and fraternity for men who were separated from their families in China and facing extreme discrimination and distrust. Pivoting between oil-spotted Chinatown parking lots and jellyfish-filled banquet scenes, the film captures the spirit of nine-man as players not only battle for a championship but fight to preserve a sport that holds so much history. Director Ursula Liang won the Audience Award & Special Jury Award for Best Director at the 2014 Los Angeles Asian Pacific Film Festival.

Co-Presented by: OCA Seattle, Northwest Film Forum and the Wing Luke Museum’s upcoming exhibit “Belonging: Before and After the Immigration Act of 1965”

Ursula Liang is a journalist who has told compelling stories in a wide range of media over the past 15 years. Among her favorite exploits: crewing for the Badwater Ultramarathon, ‘attending’ prom with an NBA draft pick, and shopping in a Texas mall with Yao Ming. Liang is a former staff editor at T: The New York Times Style Magazine and writer/reporter at ESPN The Magazine. She is a member of the Asian American Journalists Association and was a host of Asia Pacific Forum on WBAI, associate producer for the Silverdocs Grand Jury Prize Winner, “Wo Ai Ni Mommy”, producer for the Emmy-nominated Asian American television show “Stir”, and sports editor for the Asian American magazine, Hyphen. She currently produces for SpikeTV’s UFC Countdown. Liang grew up in Newton, Mass. and now lives in The Bronx, New York.