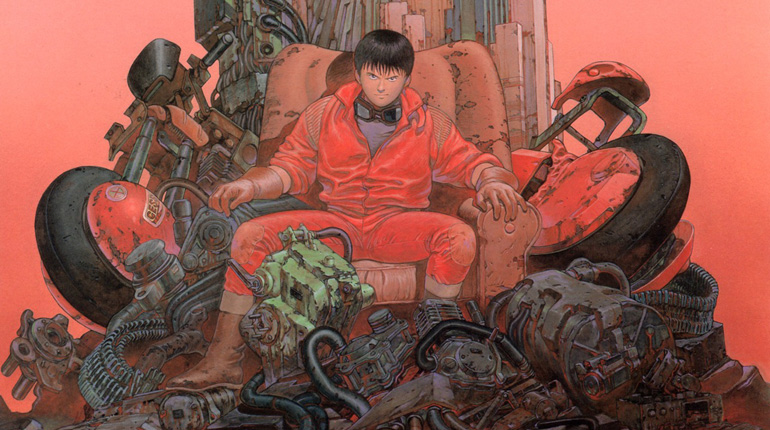 Join us for a stage reading led by local APIA filmmakers. This free public event will feature Seattle’s best and brightest actors of color in bringing the Hollywood screenplay to life. Join us and imagine what could be if Hollywood would only cast with integrity – no yellowface, no whitewashing, no racebending.

“[ON COURTING WHITE LEADING MEN FOR THE ADAPTATION OF AKIRA] I’m surprised Warner Bros. is not keeping up with the audience. The manga and anime phenomenon is mostly white in this country. It originated in Japan, and, of course, it has a huge Asian fan following. But it’s the multi-ethnic Americans who are fans of AKIRA and manga. The idea of buying the rights to do that and in fact change it seems rather pointless. I guess big studios go by rote, and the tradition in Hollywood has always been to buy a project, change it completely and flop with it.”
– George Takei

Mired in development for many years, the infamous adaptation has been under fire throughout for controversial casting choices including Robert Pattinson, Andrew Garfield, and Justin Timberlake. Is that a surprise? From THE LAST AIRBENDER to EXODUS: GODS AND KINGS, Hollywood has a sorry history of replacing ethnic characters with white actors for the sake of making it more palatable or profitable. Racebending is a disturbing trend that takes roles away from talented actors of color and perpetuates a cinematic world that doesn’t reflect the growing diversity of audiences worldwide.